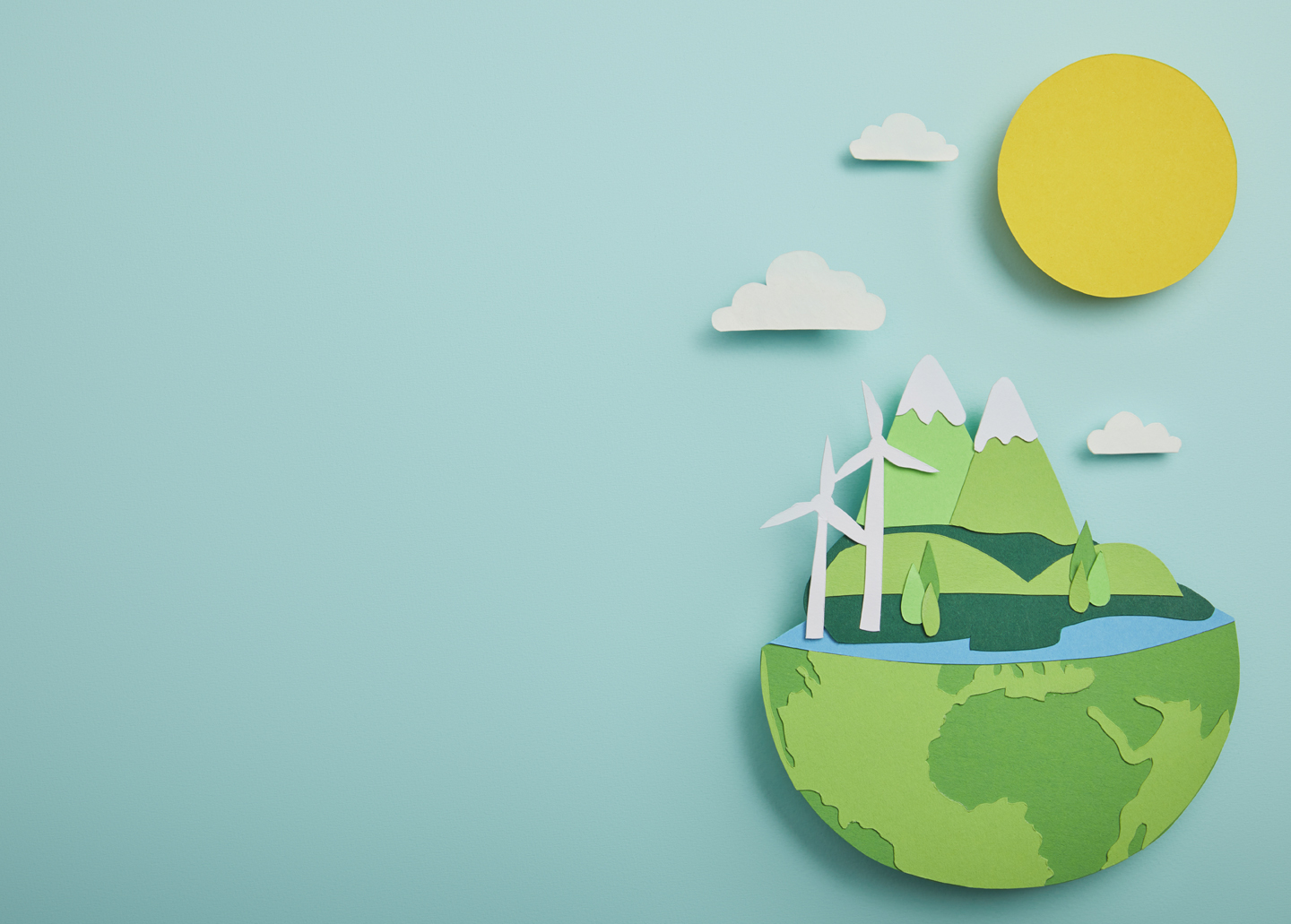 The D-Low on electricity in New Zealand & our demand on the grid (an opinion piece).

Here at Ecoefficient, we are asked multiple times a day which electricity company is the best one to be with. Currently we are not aligned with a particular power company and this is because we don’t believe that there is a single power company out there that is worth aligning with. Power prices are sky-rocketing and black outs are becoming more frequent. So what is the issue? What is going on? And what can we do to help? Hopefully this blog can help answer some of your burning questions.

There are five major generators of power in New Zealand – Meridian, Mercury, Trustpower, Contact and Genesis but depending on your region, there are about 15 power companies that you can choose from. Of those five major generators, only two of them generate 100% renewable energy – Meridian and Mercury. If you are not purchasing power directly from Meridian or Mercury then you cannot be confident that you are purchasing 100% renewable energy. This is because all of the other retailers purchase their power from all of these five generators depending on what power is available and at what time.

Here at Ecoefficient we are driven to help New Zealand become completely powered by renewable energy only. That is why we mainly encourage our clients to go with either Meridian or Mercury. However, those two companies are not the cheapest in town, so if you are more price-driven, the likes of Powershop is a good alternative. Powershop is a subsidiary company of Meridian but you cannot be certain that the power powering your property is directly from Meridian because of the way that power is distributed across the country.

We are almost 85% renewable already, but in our eyes that isn’t good enough! This still means that 15% of New Zealand’s electricity comes from unrenewable sources such as diesel and coal! Awful isn’t it.

Did you experience a black out recently? Or perhaps you were lucky enough just to read about it. These black outs occurring in Winter are a real concern for NZ. One side of the coin is that our grid is completely overloaded, we as the consumer want more, more, more! And are outraged when we don’t get it. Our infrastructure is not set up well enough to account for your brand new induction cooktop, your swim-spa, your ducted heat pump and your new electric vehicle (EV)! Most of us knock off work at 5pm, and all at once, we have a hot shower, turn on our induction cook-top, jump in the spa and plug in our EV. This is sending our grid into over-drive and it simply cannot keep up. At this moment in time, the only way to keep up with the consumer demand is to import coal and start burning more fossil fuels. You may have read that we are burning more coal than ever before – not good news to read at all.

Shutting down oil and gas exploration is a real win for NZ, as we are in a climate emergency! Global warming is an obvious threat to our country and to the world, so these sorts of steps are required in order to reverse or at least stop global warming. It might seem confusing to a consumer who has zero idea how this all works, but to me, it is starting to make sense. I see two things happening at once, a real push for renewable energy production only, as well as a huge demand on our grid. It’s really a race to improve our renewable infrastructure and once that is achieved, we will (hopefully) all be in the clear.

Some of these demands on our grid are for comfort (e.g. swim-spas) but some of the load is created by those wanting to reduce their carbon footprint and drive an EV for example. If you are driving an EV because you want to reduce your carbon footprint, then I suggest you be with Meridian or Mercury.

Although we burned through a s**t-load of coal the other night, there is some good news to report too. Meridian has already started installing a massive windfarm here in Hawkes Bay and companies are having to look for other alternatives to produce power for our consumers through renewable ways. There is an abundance of research going into other renewable ways to produce power and I honestly think NZ will be 100% renewable in no time (shutting down Tiwai Point would be a step in the right direction…)

I have a friend over in Australia who works in a coal energy plant (would you believe!) and he has been told there is only 8 years left in his job burning coal – how great is that! He has been told that there will still be an energy plant there but it won’t be coal and instead something renewable.

Now, for the other side of the coin, although Meridian is 100% renewable, they have recently shown that their profits are in the $$billions for the last decade. Perhaps they should have been pumping some of their profits into improving our infrastructure at a faster rate so that black-outs aren’t as frequent. We were speaking with Flick Energy recently (who we would love to align ourselves with – for a multitude of reasons). They were informing me of how Meridian (being the generator) are charging exorbitant rates to all of the other retailers, so Flick are on a mission to bring these big guys down and ultimately bring the cost of power down (or at least put a halt on the price hikes!) Flick can’t even take on one more customer at this rate because it costs them to have any more customers, unlike the likes of Meridian it seems.

Now there is definitely a lot of information to digest here, and you’re probably wondering what can you do? Well you’re unlikely to use less power and this isn’t something that we are necessarily asking you to do as you might be plugging in that EV for all we know. You can choose to support Meridian or Mercury as the only fully renewable generators in NZ, whilst also signing Flick’s petition to try and bring high prices down. You can add to NZ’s renewable power sources by going solar and if you add a battery you will be taking the load off the grid at those peak times as well.

The price of power is only going to increase as is our load on the grid. So we encourage you to do your bit – and GO SOLAR!

Are you building a new home?

Q & A: Meet the Ecoefficient team 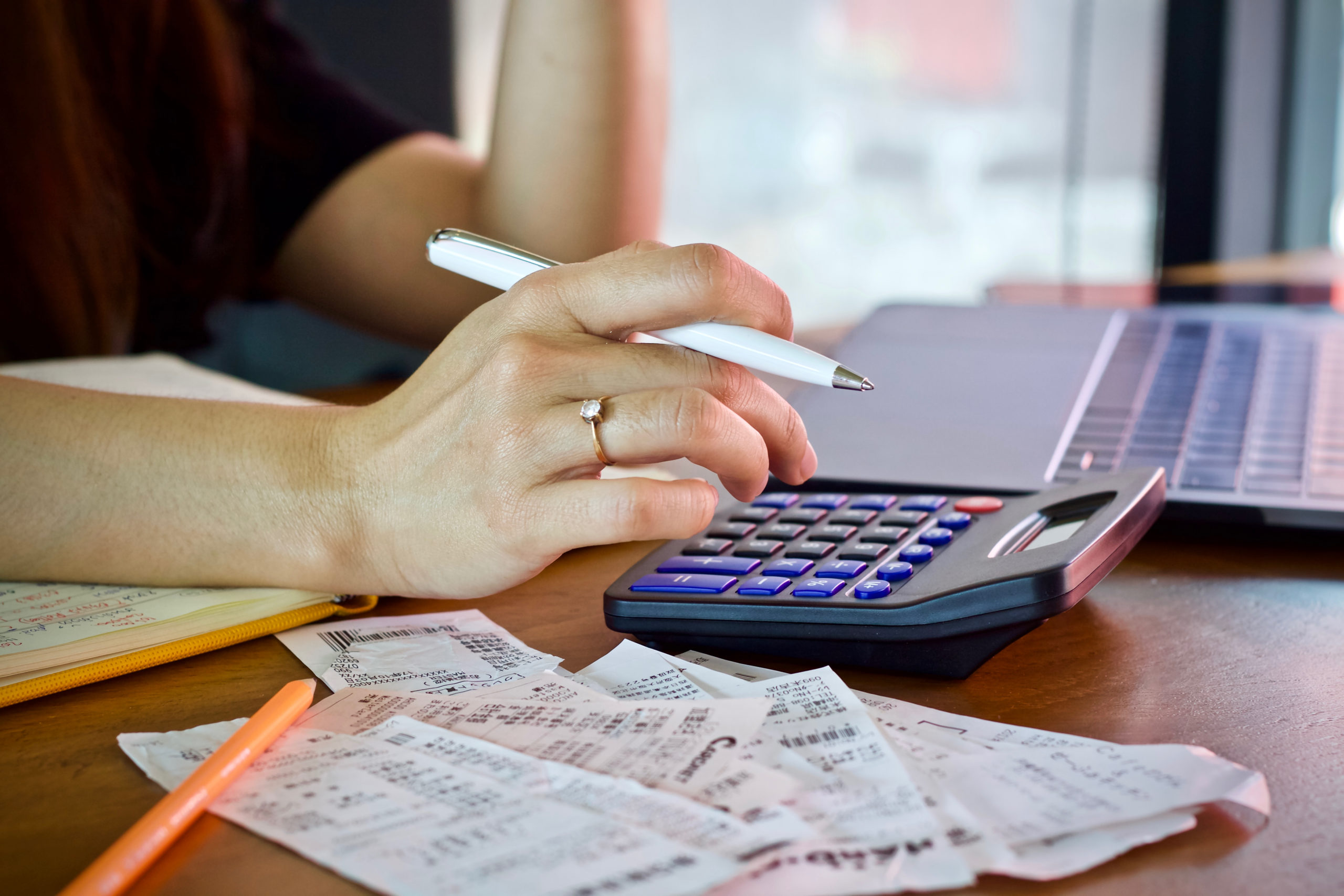 Reduce your overheads with Solar 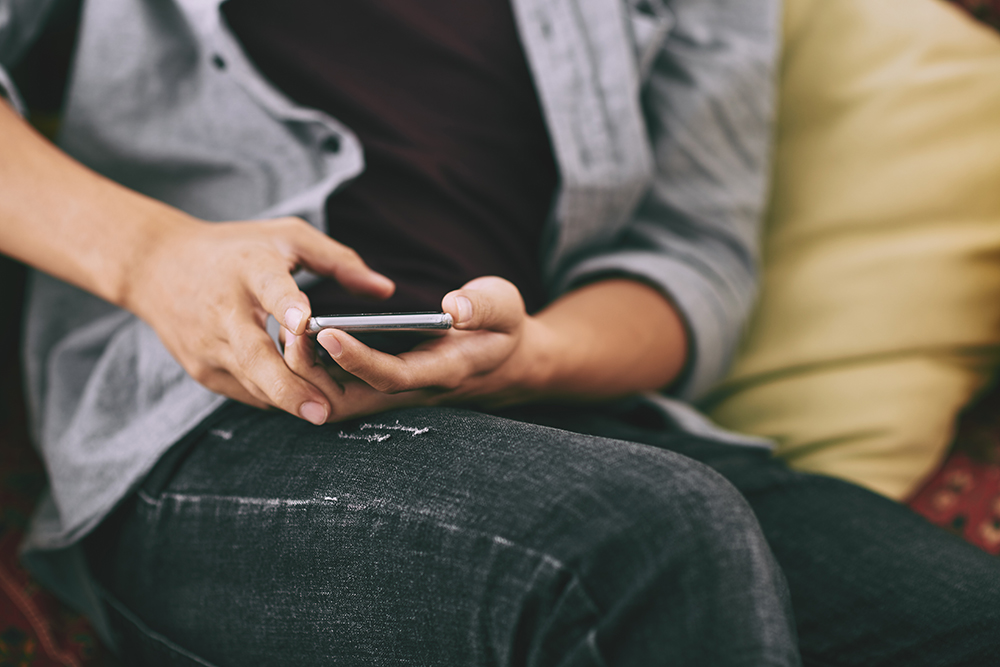 Monitoring – a vital part of your solar system!

Hit enter to search or ESC to close